Top 5 Supplements that are a Complete WASTE OF MONEY

**If you prefer reading instead of watching, here’s a transcript of the video above.**

If you’re into fitness and on the quest to achieve your best possible physique; chances are you’ve been BOMBARDED with a near endless list of supplements; each claiming to do something special to help you get there.

The truth is, except for a few, genuinely effective ones; nearly all of these supplements are downright USELESS except maybe for burning a huge hole in your pockets!

In today’s video, I’m going to reveal to you the Top 5 Popular Supplements that are a COMPLETE WASTE OF MONEY.

The truth is…
The list of bogus supplements has WAAAAY more than 5 names listed on it.

But in this video I’m going to tackle the 5 most popular ones in that category that a lot of people have and STILL fall for :

Testosterone boosters are for people who want the effect of taking steroids without actually taking any and dealing with the side effects. If only they worked like that. Newsflash…THEY DON’T!

Most Testosterone boosters out there in the market sport “proprietary blends” which mostly contain herbs/herb extracts or other ingredients which have little to no actual effect on your testosterone levels. 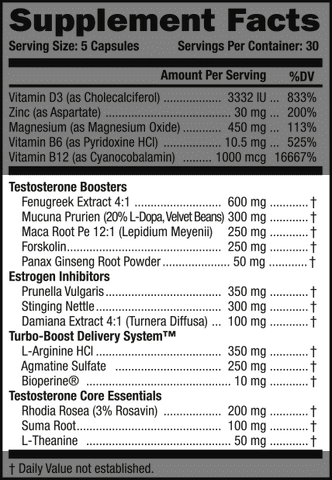 Some of them may contain stuff like Vitamin D and Zinc which technically have a contribution towards testosterone production BUT… That’s only when you are DEFICIENT in those specific nutrients. And IF that’s the case, you can directly supplement with a Vitamin D and/or Zinc supplement with the RIGHT DOSAGE and at MUCH CHEAPER cost than a Testosterone booster and WITHOUT the extra bogus ingredients.

All in all, Testosterone boosters are absolutely useless and they DO NOT WORK. And that’s why they deserve the #1 spot in our list.

Oh, where do I even begin with this one…

To put it simple, a Mass Gainer is the most expensive way to get FAT.

A mass gainer is nothing more than taking a whole bunch of cheap sugars and other forms of carbs and blending it with a small amount of protein, packaging it and selling it to you as a ridiculous premium.

The most popular Mass Gainer on the market – Serious Mass by Optimum nutrition; sports a whopping 254g of carbs in one serving! TWO HUNDRED AND FIFTY FREAKIN GRAMS OF CARBS IN ONE SHAKE! That’s more than the DAILY limit for most people!

And along with that, a measly 50g of protein in that same serving which is made up of lower quality protein sources like Calcium Caseinate.

Firstly, even if you’re trying to “gain mass”, you shouldn’t be taking such a stupid approach and just ingesting such ridiculous amount of calories. Most of the “mass” you’ll add is going to be FAT. PERIOD.

But even if you want to go for a high calorie shake with a lot of carbs; you can simply take 1-2 scoops of a good concentrated Whey protein supplement and then use stuff like Bananas, Oatmeal etc and blend them together to make your homemade “mass gainer” at a MUCH lower net cost!

So if you’re someone who’s spending money on a Mass Gainer, STOP. SERIOUSLY, STOP.  And you’re probably due for a cut now. And possibly also a diabetic screen!

Now Glutamine these days isn’t nearly as popular as it once was a few years back. It was promoted as this superb anti-catabolic agent that’s supposed to prevent muscle breakdown and therefore help you gain more net muscle.

The problem however is that while, theoretically, glutamine as an amino acid DOES perform that role; supplementation with glutamine has REPEATEDLY failed to show any benefit whatsoever from a muscle gain and performance perspective across MULTIPLE studies[1][2].

This is primarily because Glutamine, as other amino acids, are available through the DIETARY PROTEIN we consume through food and/or supplements and that provides us pretty much with all of it that we need therefore leaving further extra supplementation REDUNDANT.

What is also observed is that Glutamine when supplemented is pretty much entirely absorbed and retained by the GUT and very little, if any, reaches the muscles[3][4]. As a side note, this makes Glutamine a very effective supplement for gut health. Just not for muscle building.

So, if the latter is why you’re taking it, STOP. Because you’re wasting your money.

BCAAs are three amino acids namely Leucine, Isoleucine and Valine which have a tremendous role to play in muscle protein synthesis particularly Leucine. And unlike the other supplements mentioned in this list so far; BCAAs actually, technically, “WORK”.

HOWEVER, just like Glutamine, pretty much all of one’s BCAA needs will be met if their protein intake is adequate because actual dietary protein contains all 3 BCAAs and many other amino acids.

The only case where BCAAs are truly effective is when your protein intake isn’t adequate. But if that’s the case, FIX YOUR PROTEIN INTAKE! That is what you should be doing in the first place instead of trying to do patch work by adding in BCAAs.

Not just that, it’s a LOT cheaper to consume protein than to supplement with BCAAs. So it literally makes NO SENSE to spend money on this product. AT ALL.

This is probably the favorite supplement of every wanna-be “fitness model”, aspiring to be “aesthetic” and “shredded as fuck”. You’ll find even young teenage newbies in the gym abusing this stuff which is frankly scary because unlike the other 4 supplements mentioned before; this one actually contains DRUGS which can have some SERIOUS side effects if misused.

Now the funny thing is… Most of the ingredients that ACTUALLY WORK and help burn a substantial amount of body fat are actually BANNED and ILLEGAL. Stuff like Ephedrine, 1,3 DMAA are all banned and no longer available in fat burner supplements – AND FOR GOOD REASON.

The stuff that IS there in these products are mostly useless and don’t give any real substantial fat loss benefit.

And the few ingredients that do have a mildly effective fat burning effect such as CAFFEINE; actually lead to much LESS fat loss than eating a bit less each day or taking a daily walk!

So really, what’s the point in taking them? Yup, NONE.
Its mostly used by people who think they can just pop some pills and lose fat without having to put much effort. If that’s you, WAKE UP!

Fat burners also have a number of side effects like sleep disruption, higher stress levels, anxiety, breathlessness and even cardiovascular effects! You really, REALLY don’t want to be messing with this stuff. There’s NO POINT.

Focus on your overall diet and training, follow the basics and you’ll get those results.

So there you have it. Those are the TOP 5 Supplements that are a COMPLETE waste of money. Hope you’ve found this piece educative and eye opening and if you have been consuming any of these; will hereon stop wasting your money over them.

If you enjoyed this article/video, please give be sure to SHARE it so that others can also stop getting SCAMMED by these products. Do your bit to spread the awareness. 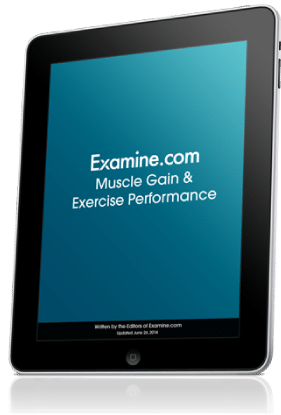 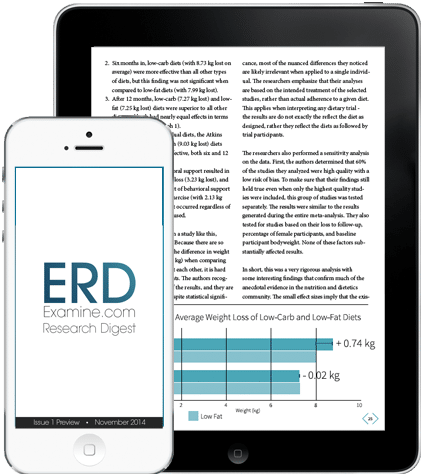